In the Erie region, climate related changes are mirroring those taking place throughout Pennsylvania and the Great Lakes region. In 2012, the Great Lakes Integrated Sciences Assessments Center (GLISA) produced a series of papers that summarize the best available research on the observed and projected changes that could impact our region:

These changes could present a number of risks in the Erie area, including those related to public health, tourism, and infrastructure. All which have a significant potential for economic impact. 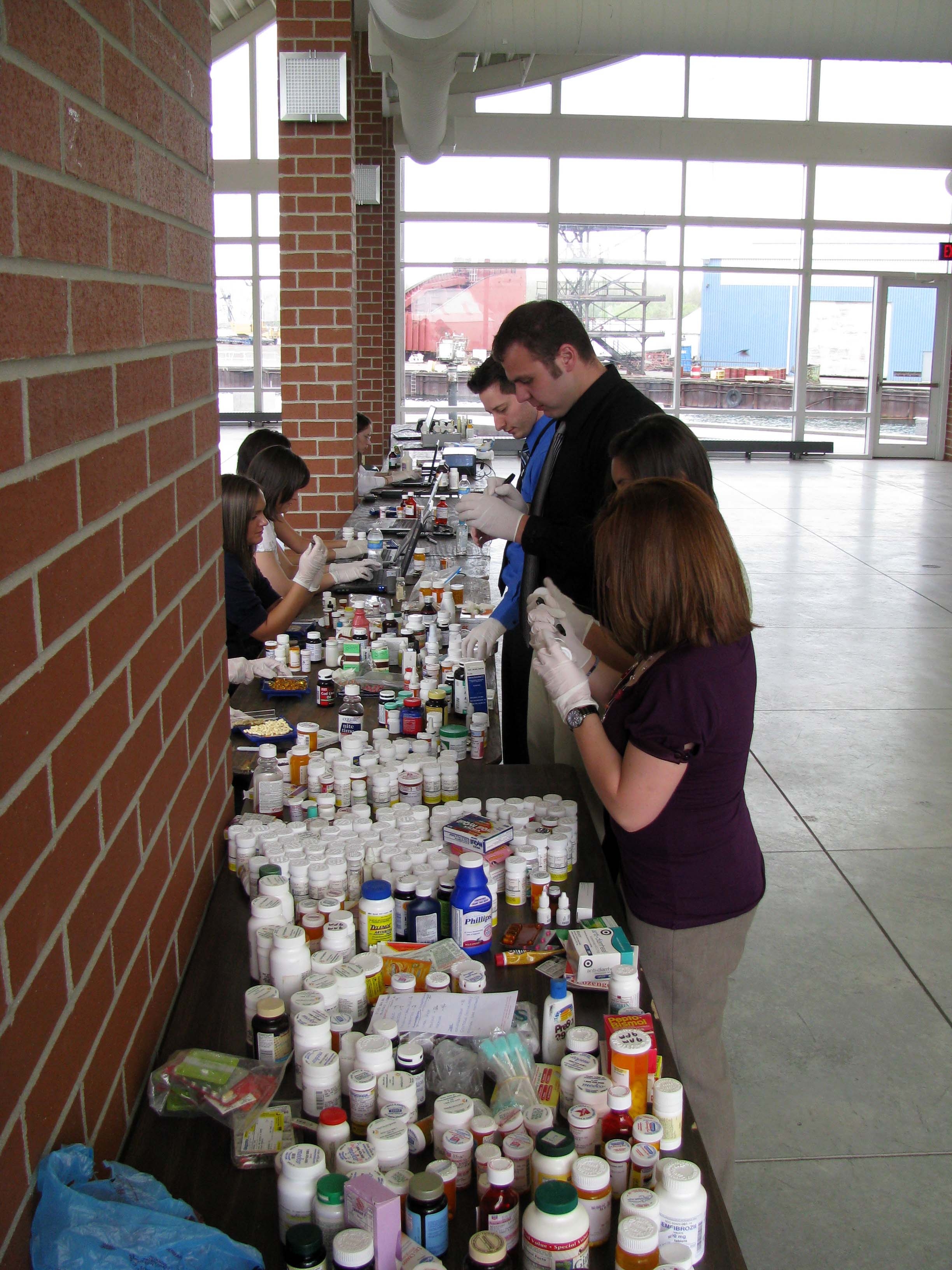 Given a poverty rate of 30% and an aging population, residents of the City of Erie are particularly vulnerable to extreme heat events and the associated increases in ground level air pollution that can accompany a prolonged heat wave.  Changes to the local climate also increase the risk of diseases such as West Nile virus and Lyme disease, both of which are on the increase in the area.  Severe weather events also result in greater risks of physical injury. 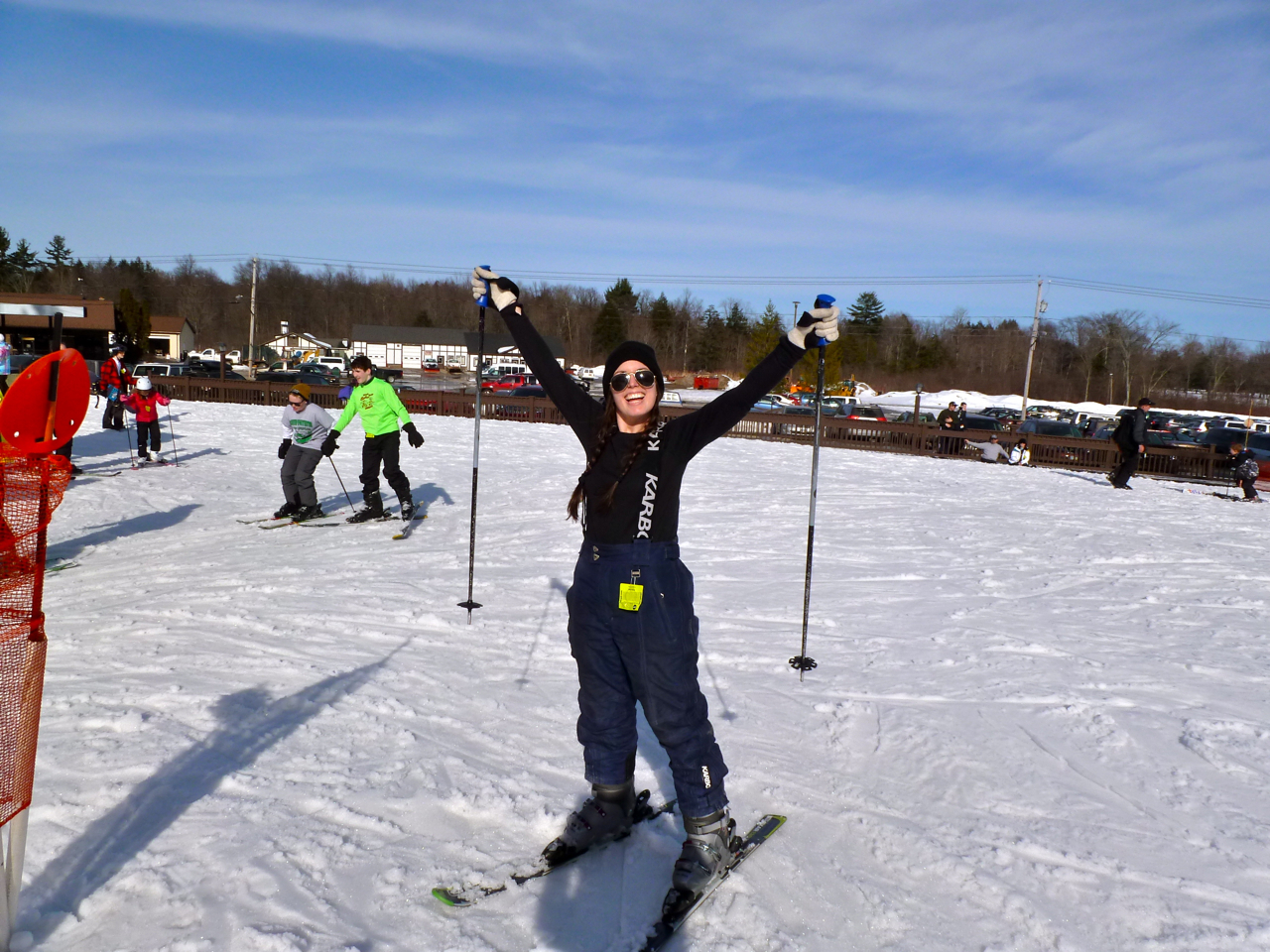 Tourism in the Erie area depends in large part on the health of our natural environment. Warmer lake waters and the runoff associated with more intense storms may contribute to e-coli and algae blooms, potentially increasing swimming advisories and impacting heavily visited Presque Isle beaches.  The world class fishing in Lake Erie and its tributaries are likely to be adversely impacted by warmer water temperatures, low and high stream flows associated with drought and intense storms, increased competition from invasive species and the development of seasonal ‘dead zones’ in the Lake.  Warmer winters will impact winter sports such as ice  fishing, snowmobiling, and skiing in the region.  Each of these changes carries a potential for a negative economic impact on Erie and the region. 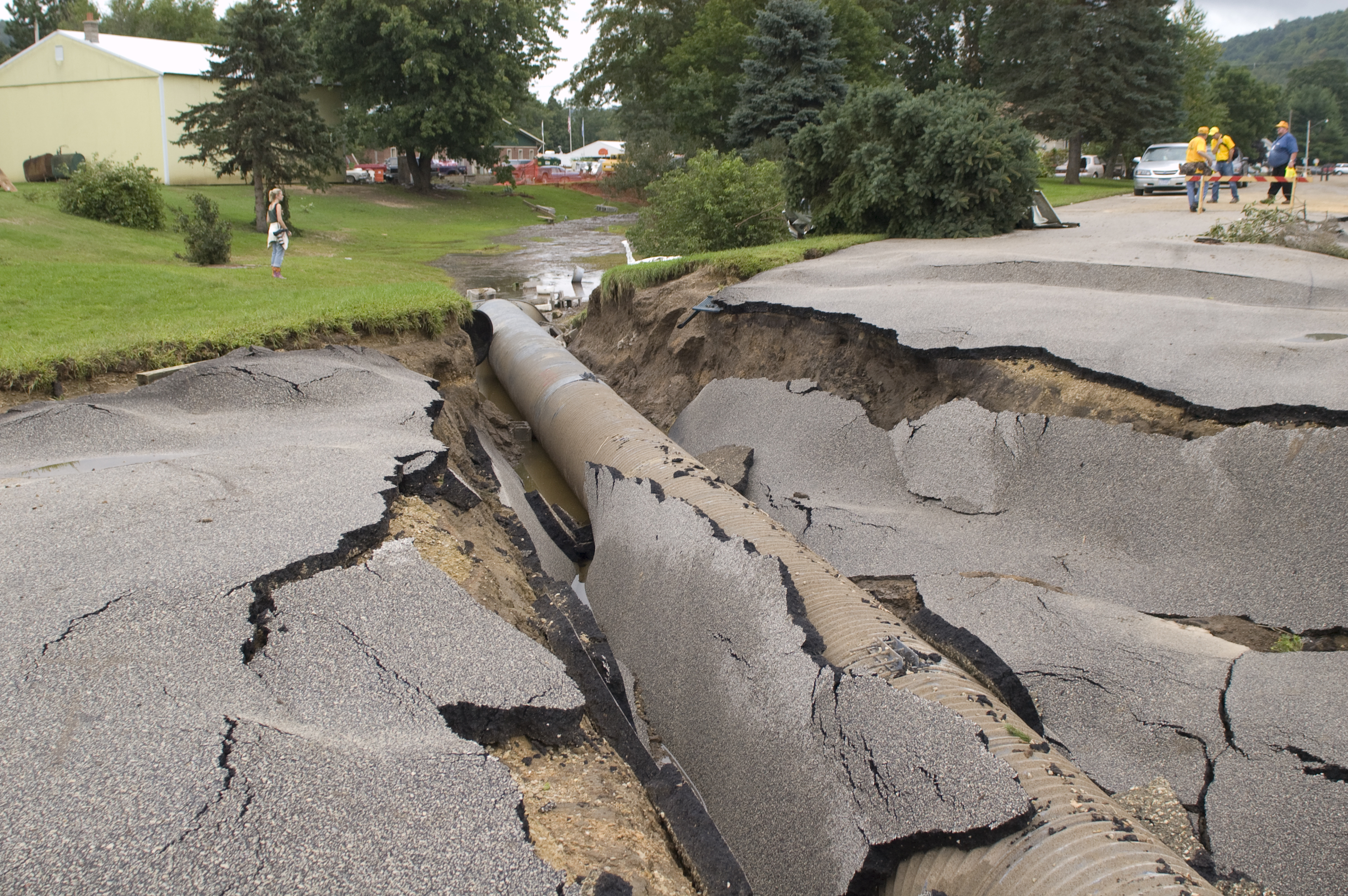 Local infrastructure is also at risk from climate related changes.  Water supply and sewer services are vulnerable to both extreme drought and precipitation events as highlighted by a workshop hosted by the U.S. Environmental Protection Agency (EPA) and Erie Water Works in August 2012 to discuss extreme weather event impacts and adaptation planning.  The workshop identified a number of actual and prospective risks and the value of anticipating solutions.  As noted in the draft Workshop Report [page 14], “participants identified adaptation options and determined next steps that can be taken today to ensure greater resilience to impacts associated with projected changing weather patterns such as: reduced water quality from increased turbidity and algal blooms, changing lake levels, and impacts associated with power outages." 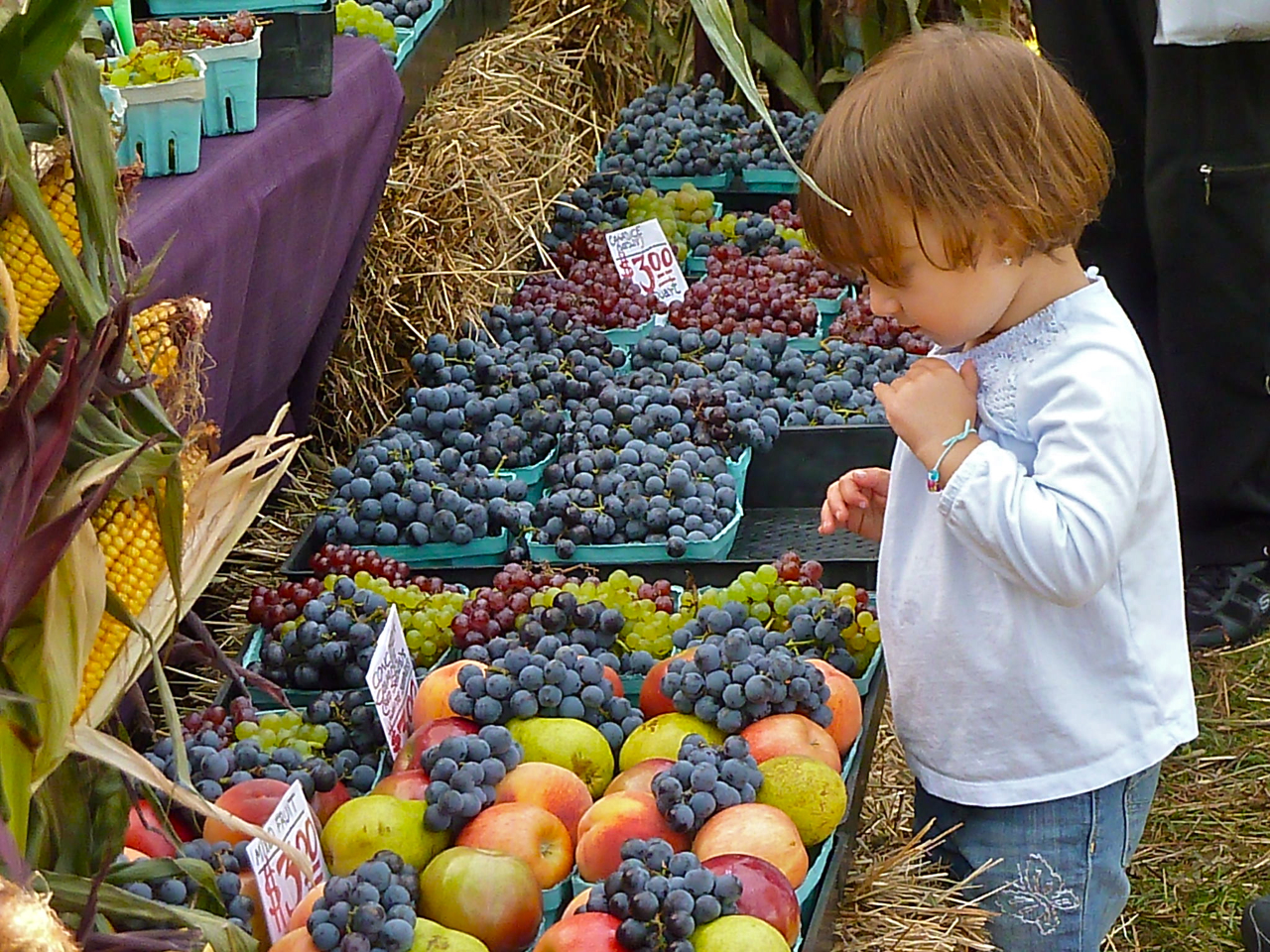 The impacts on local agriculture from the widespread drought conditions throughout much of the country this past summer were relatively mild, nevertheless, many families who rely on well water suffered significant water supply problems.  Although spared drought conditions in 2012, early spring warmth and subsequent hard freezes have had a substantial impact on local agricultural interests including vineyards, fruit orchards and maple syrup producers.

Extreme weather events (rain, snow or ice storms) are likely to result in significant and more frequent damage to transportation and energy distribution systems.  As a result, our emergency management systems are likely to be asked to respond to conditions that exceed past experience in frequency and severity.  The trend towards less winter ice on Lake Erie and protective ice dunes along the shore will expose more of Presque Isle’s beaches to erosion. Finally, lower lake levels will have an adverse impact on Great Lakes shipping by reducing the weight ships can carry and could require expensive remedial costs for the Port of Erie and local marinas.