Pennsylvania Sea Grant, Erie Brewing Company, and Penn State Behrend are partnering on a creative approach to raising awareness about the impacts of aquatic invasive species (AIS) in the Great Lakes and the importance of water quality – the Aquatic Invasive Species Draft Series. Aquatic invasive species are non-native plants, animals, or pathogens that pose a significant threat to biodiversity, the integrity of native species, water quality, and to the economy.

Each new brew released through the Aquatic Invasive Species Draft Series highlights an AIS-themed beer and species that has invaded the local Lake Erie region. The first beer in the series, “Mystery Snail Ale” coincides with research being conducted by partners at Penn State Behrend on the population and pollutant loads of invasive mystery snails in Presque Isle Bay. The second release, “Round Goby Rye” features a small yet aggressive invader to Lake Erie and other Great Lakes as well.

Aquatic invasive species are often spread accidentally through every-day human activities like boating and fishing. Preventing their spread is important because once introduced, these species disrupt ecosystems and native species, and are costly to remove. That’s why educating communities about AIS, ways to prevent their spread, and very importantly – identifying and reporting species sightings are all vital steps.

To learn more about AIS – check out these resources 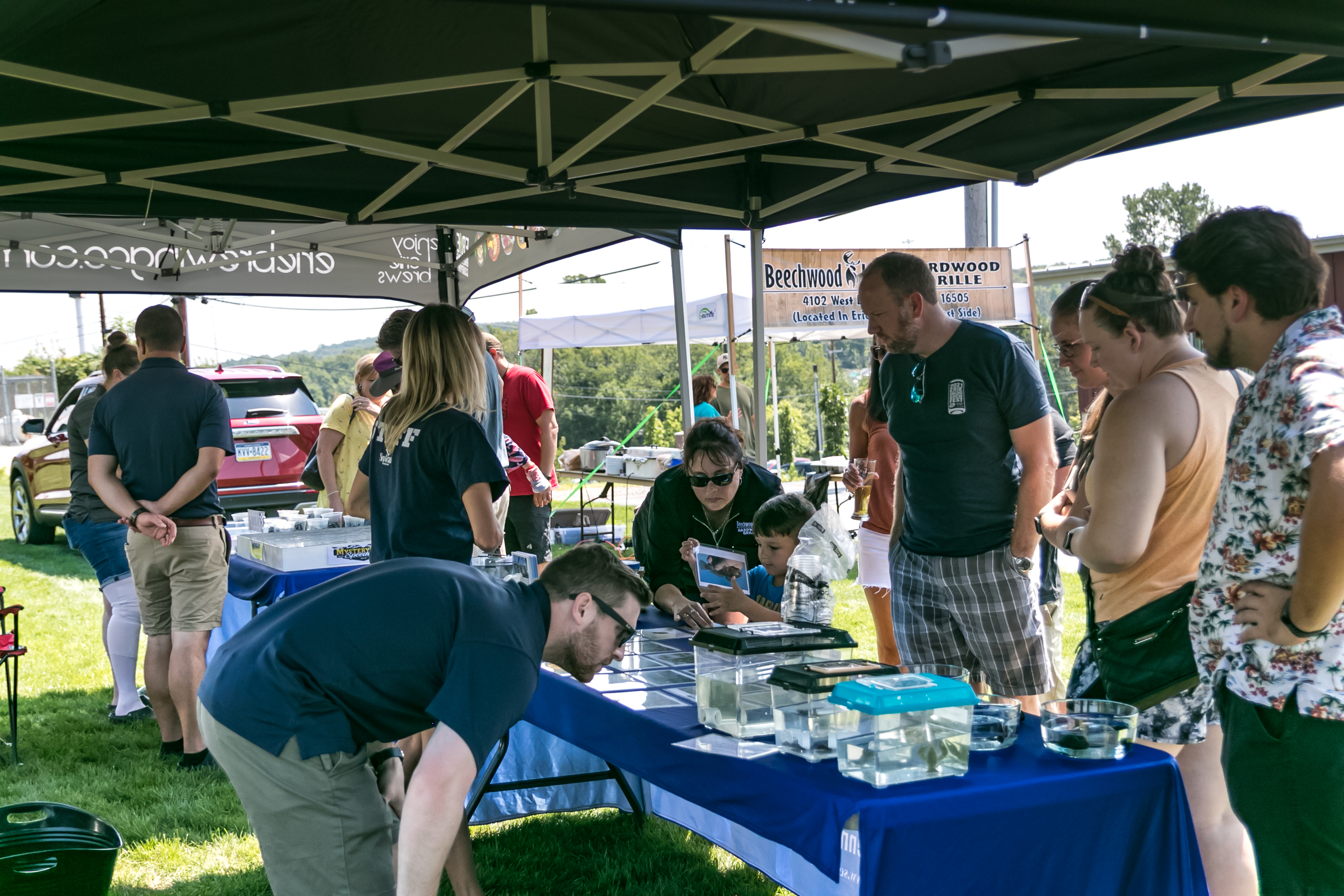 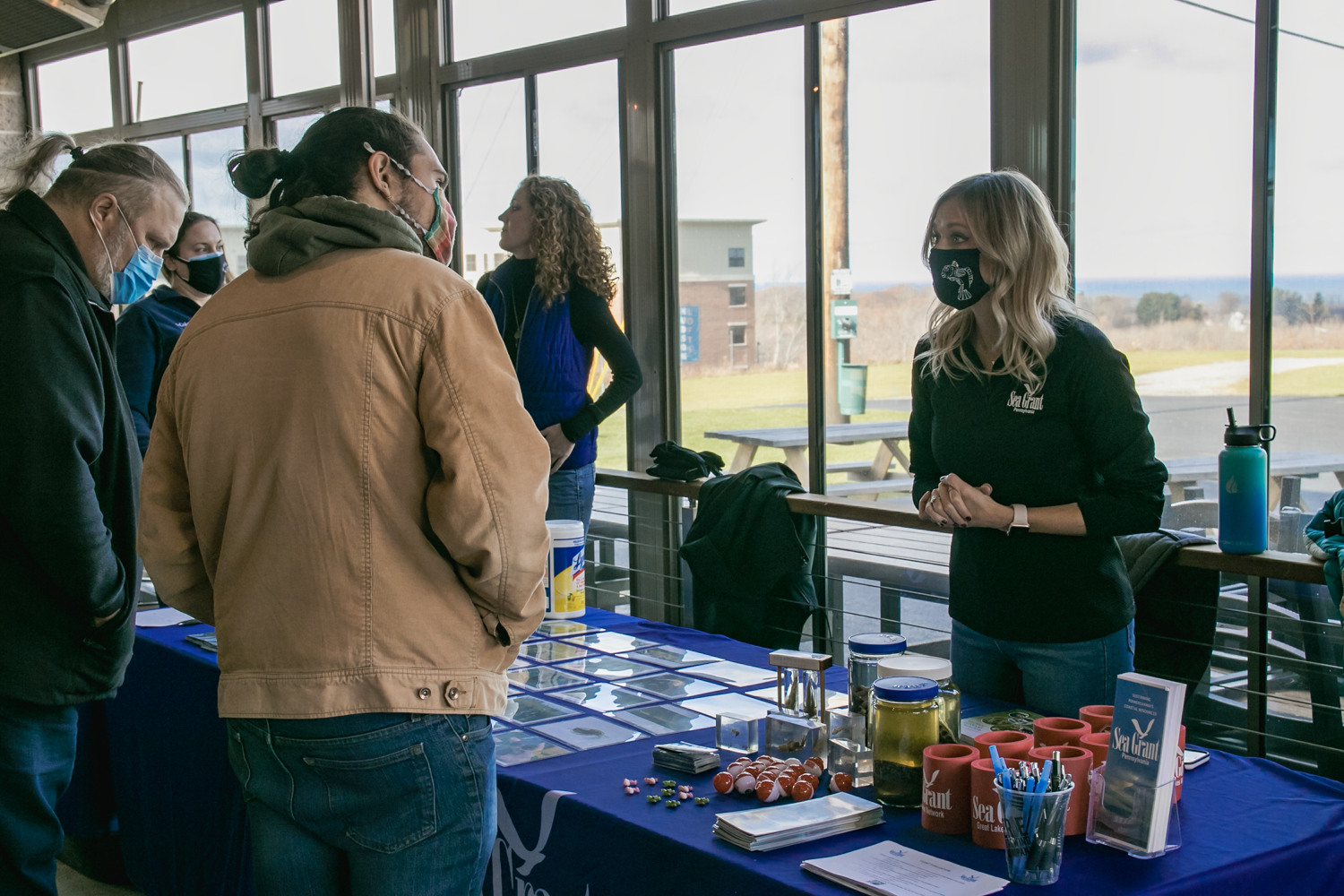