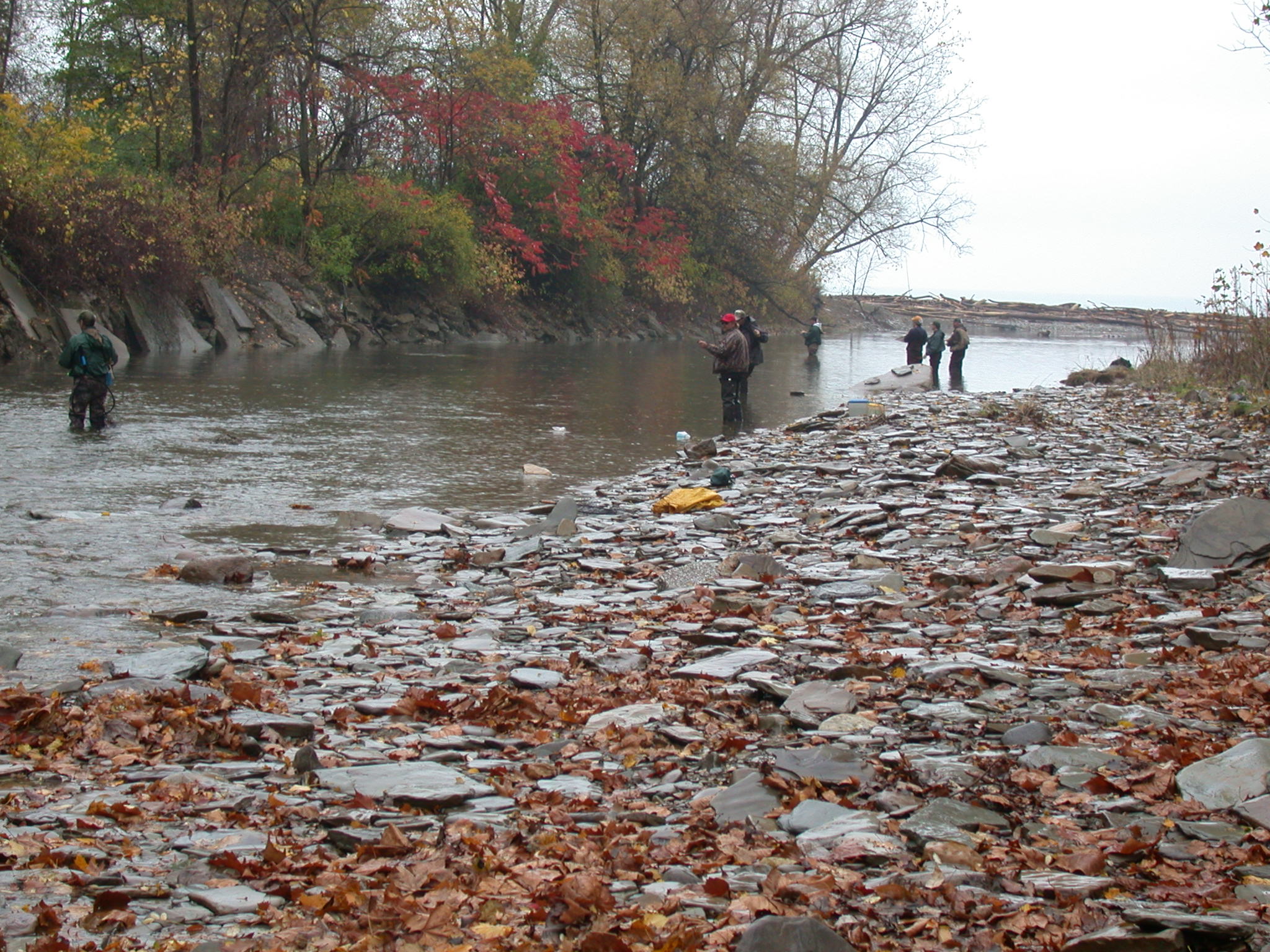 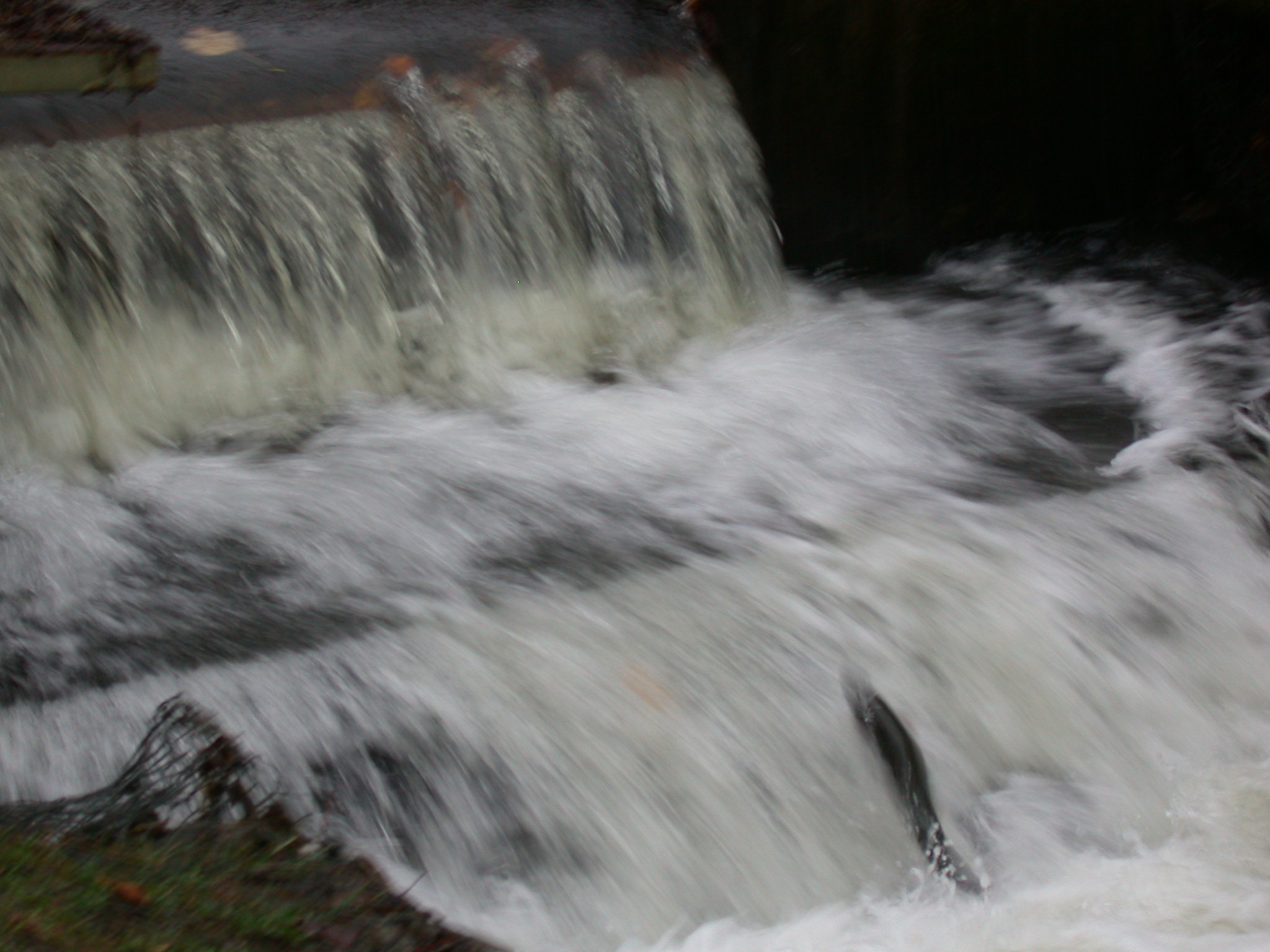 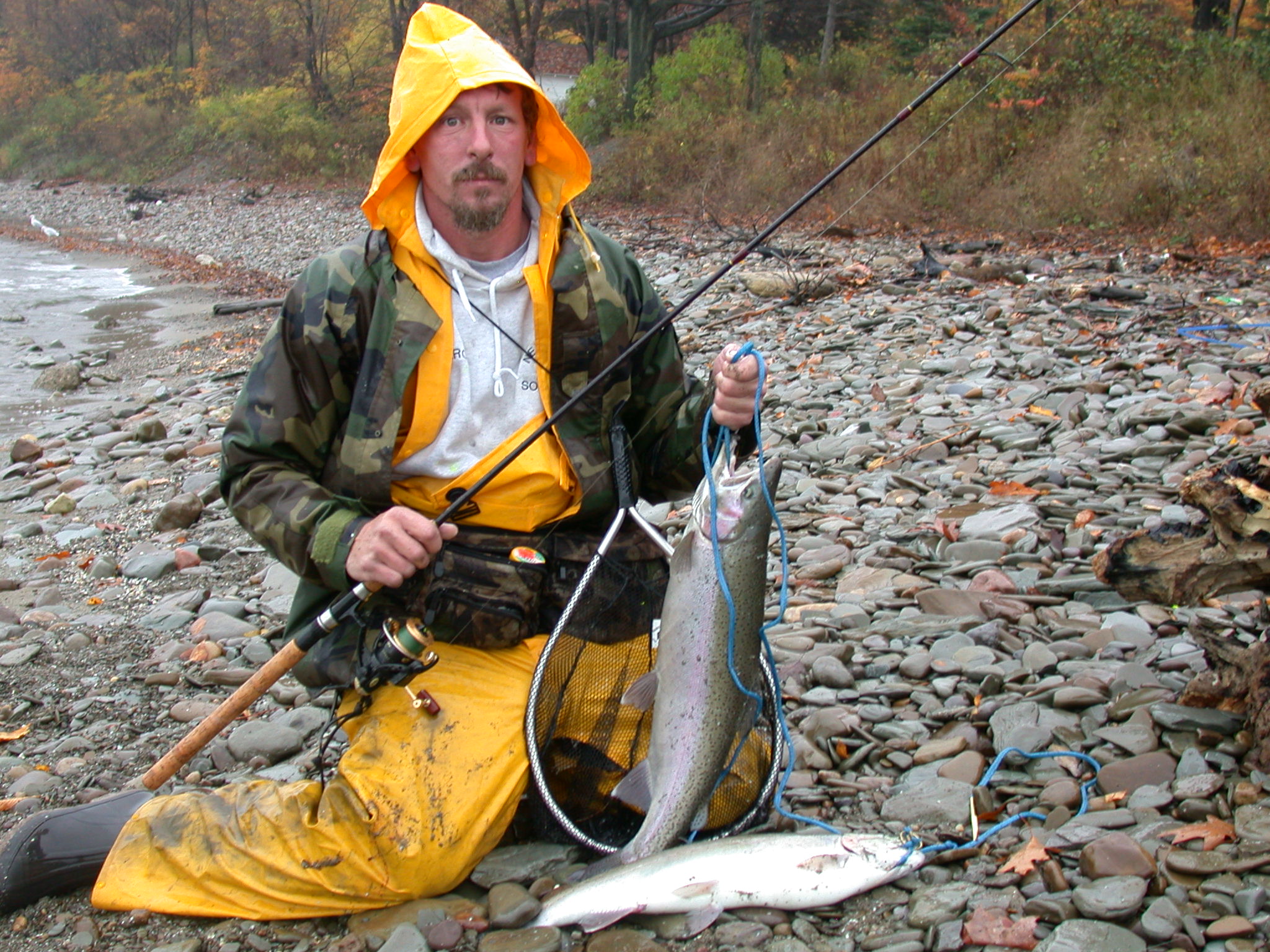 Overall angler effort estimates (trips) have nearly tripled in the last decade, increasing from 72,413 trips in 1993 to 200,816 trips in 2003. Based on a catch rate of 0.630 steelhead per hour and a harvest rate of 0.150 steelhead per angler hour, anglers caught an estimated 533,873 steelhead and harvested an estimated 126,880 steelhead on Pennsylvania’s Lake Erie tributaries during the 2003-2004 steelhead season.

The Erie steelhead fishery is actively enjoyed by thousands of anglers. Because the fishery attracts a large number of visitors to the region it provides a notable contribution to the Erie County economy. Survey results suggest that anglers attracted to the Erie County, Pennsylvania stream and shoreline steelhead fishery spent nearly $9.5 million on trip-related expenditures in 2003. Overall, this activity generates $5.71 million in new value-added activity in Erie County, supporting 219 jobs in the economy through direct and indirect effects. (Click here to download the full report).